On Sunday, we took a family trip to a high ropes course in a forest nearby. Whilst my wife took the dog for a long-awaited walk, my daughter and I strapped into climbing harnesses, donned a helmet and received instructions on how to operate the safety gear. I have been climbing for a while when I was younger, so I was familiar with strapping in. For my daughter, 7 years old, it was the first time.

The introductory path was not too tricky: barely one or two meters above ground, mostly there to get familiar with the gear and the idea of balancing across wobbly things, ropes etc… we both managed that easily. At the end, the safety (running on a fixed wire above the path) doubled as a small zip wire. That took some initial convincing for my daughter — but once she trusted the harness to hold her, it was fun. As I anticipated more of this to come, I established one extra rule for us, when we are up in the trees: „Immer mit der Ruhe“ — „easy does it!“.

Then we climbed the stairs to the real paths. Fun obstacles: balancing across narrow seesaws, traversing swinging platforms… my daughter in front of me, both of us strapped into the same wire for the length of the path. You could not clip out, which I appreciated for safety reasons — but this also meant: if she doesn‘t go, I don’t go, and she was to go first (also: I’d always see what she is doing).

Almost every new obstacle was greeted with the same response from her: „oh no! I can’t do that!“. Then we looked at it together. Easy does it! Where do the feet go? Where to hold on? Could she use the safety to balance herself? … and then she went. Occasionally, this took a minute, but she always went. And I could almost see her grow in the process.

The most critical situation was a rope swing between two platforms in the trees. We were around 9 meters up in the air. There was no net. The distance was just close enough for an adult to jump it without the rope, but for her, this was impossible. She had to take the rope and swing across the void.

We stood there for a long time. She was afraid. Really fearful. No way for me to jump with her — she had to do it herself. We talked about the safety. Realized together that she could not fall all the way down, but only half a meter or so, until the safety would catch her. We talked it through. Easy does it! Don’t panic… and finally, she took the rope, swung — fell short, swung back, lost grip, and was caught by the safety.

I grabbed her by the harness, pulled her back up. „I can’t!“ she said. „But now you know that the safety really catches you. Why not try again, with a bit more speed?“ She tried again. This time, her toes got hold of the other side, but she couldn‘t get her weight transferred. She fell again. I pulled her back up. Now she was having fun! And as you have it, the third time was the charm.

At the end of the day, it was one of her highlights. And whatever obstacles came afterwards, they did not faze her nearly as much. We had a blast of a day.

I am telling you this story not to boast about my daughter. Your kid will have just as much fun, and they are all nimble monkeys in this age group anyway.

I am telling you this story because I have a terrible, terrible fear of heights. When I look down while climbing, my pulse goes through the roof and the world starts spinning under me. In other words: without my daughter, I would have been a prime candidate to stand in the trees and yell for a supervisor to get me back down. But with her, there was absolutely no time for my own fear. I was 100% concerned with making sure my daughter was safe and that she was having a good time. When we were standing there, with the rope to swing across, I was way too busy for my phobia to take hold of me, and it was the most liberating feeling to realize that I could do that.

There are two messages in here that I felt worthwhile to share:

1) Go have adventures with your kids (obviously).
2) When you can, act in service of someone or something that you really care deeply about. It might help you to be the best you can because there will simply be no time for your fears to drag you down. 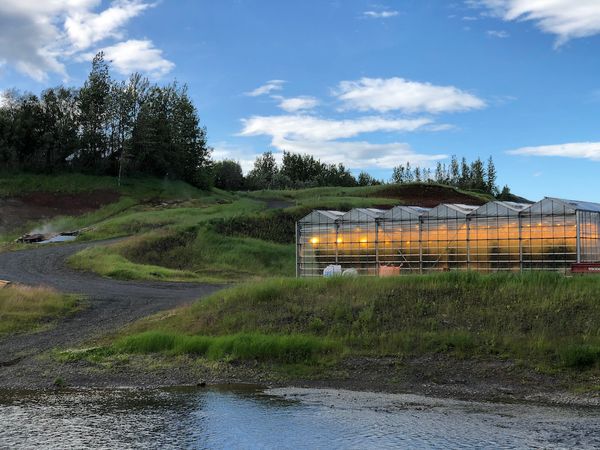 Some management books from US-based authors are a feast of hyperbole, long-winded analogies and stories, eventually leading up to some insights which may or may not be totally based on anecdotal evidence and/or simple common sense. This book is the complete opposite. It is practical. It is focused. It 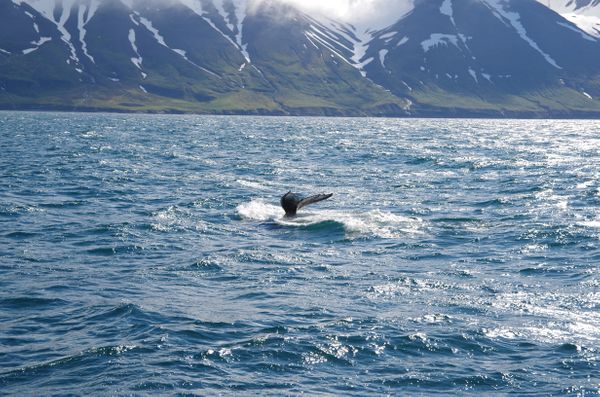